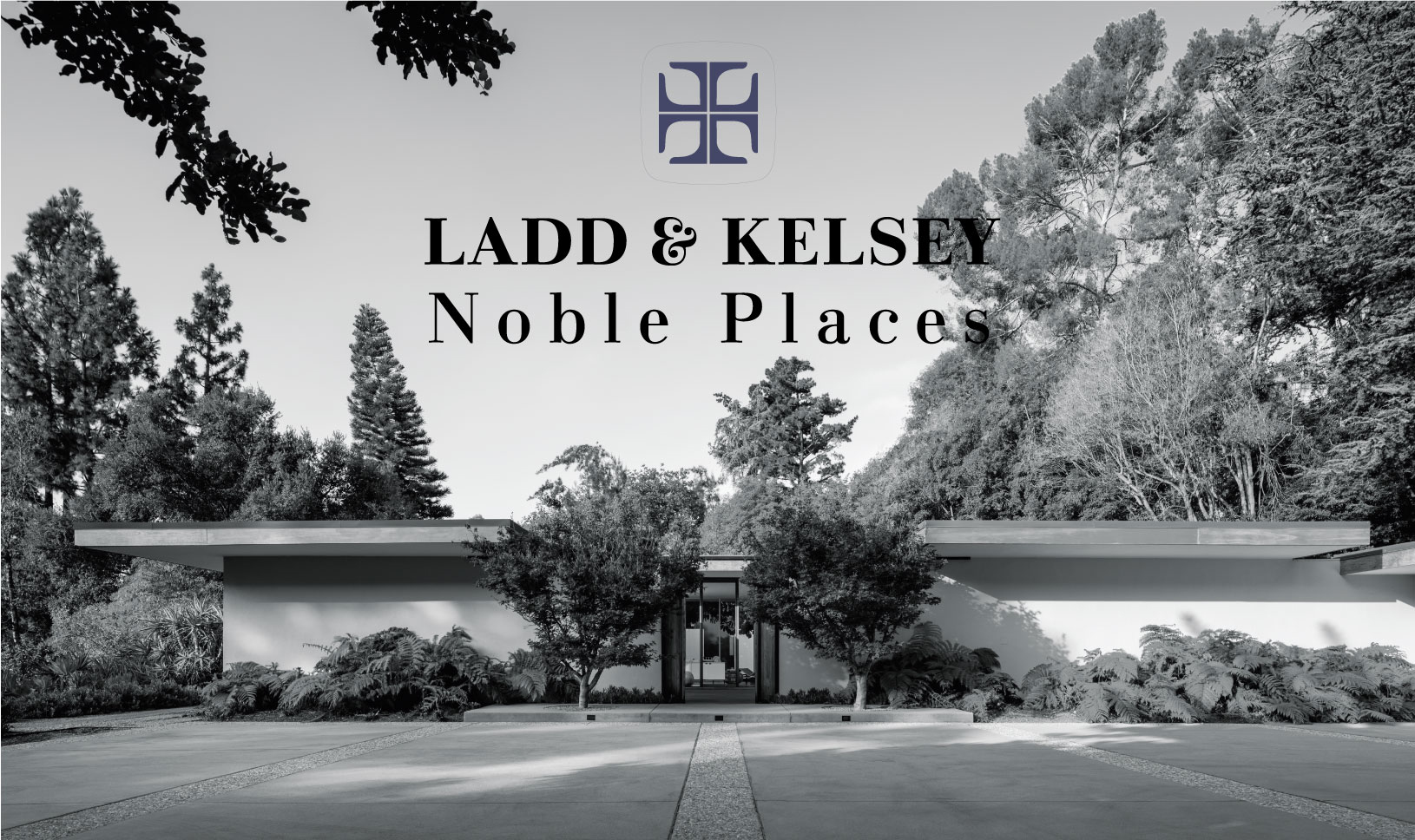 Palos Verdes Art Center is pleased to announce Ladd & Kelsey: Noble Places, curated by Kevin Lane of Placewares Projects. The exhibition will be on view February 15 through May 26. The opening reception will be held on February 15 from six to nine p.m. and is open to the public.

“The success of a culture is measured by history in terms of the civilization’s architectural and artistic achievement.”

Operational from 1959 to 1982, Ladd & Kelsey, Architects’ lack of inclusion in today’s architectural discourse and popular media is in striking contrast to their accomplished body of work that has left a lasting impact on California Modernism and the USC Style.  Ladd & Kelsey, Architects created a body of work more elegant in style and formal in rigor than what was culturally popular at midcentury: the post and beam style and Case Study House Program by Arts & Architecture magazine.

From their time as fellow students at USC, Ladd & Kelsey shared a strong and similar design language that unified them as partners and enabled a complimentary balance of each individual’s different and unique strengths – a balance that would last century. Thornton Ladd brought to the table strong conceptual and romantic composition skills, while John Kelsey’s deep talent in form, volume light, as well as business acumen allowed the firm to grow.